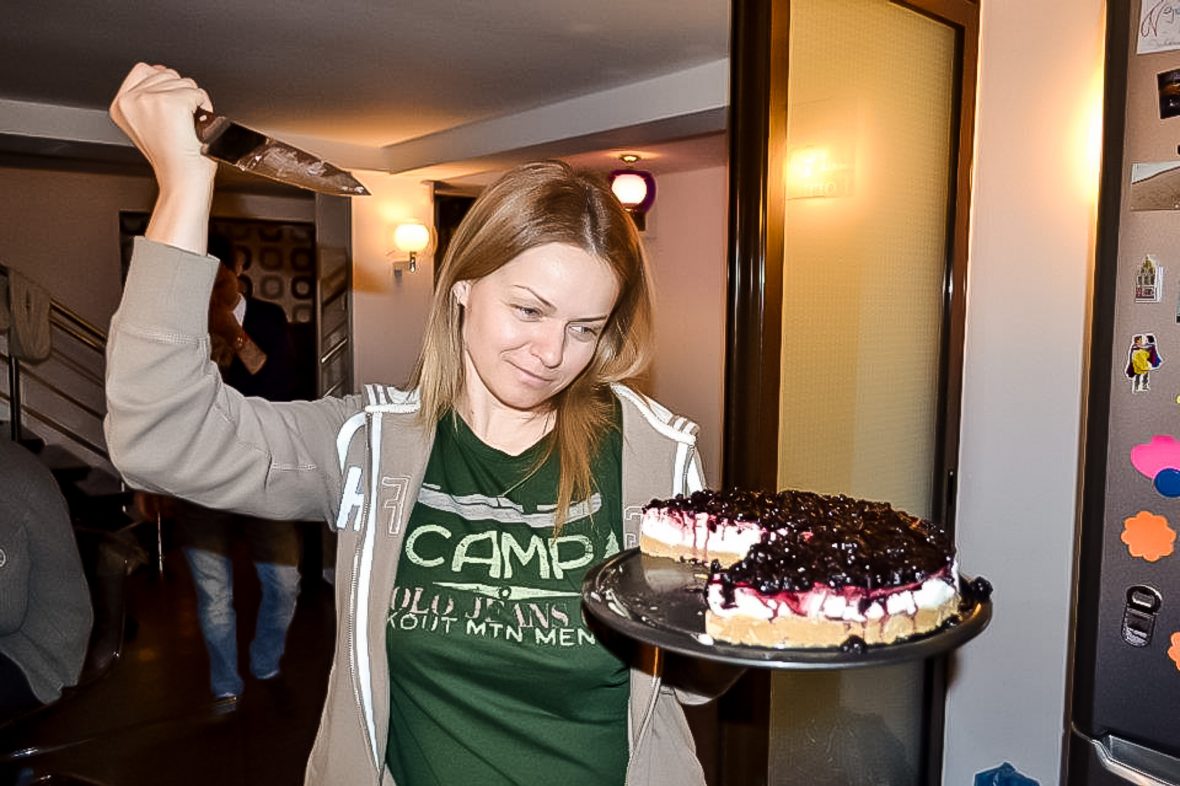 If you have never experienced anything like this, you are very lucky! It did happen to me. Badly! A few years ago…

It was Friday. I had just gone to work. There was no sign of what was about to happen. Suddenly, my tummy started rumbling! I have no idea why, as I did not have any breakfast. I ignored the pain, as I do every time. But it did not ignore me… I could no longer concentrate on the talks. I was worried that I was in the office and I had no idea what to do, how to solve the problem, how to make my body resist until evening, when I got home.

I started thinking what I could do. And I kept thinking, as if I were Bruce Willis trying to find a solution to save the planet! I was more and more nervous, more and more tensioned and very agitated. I could not find my place. The way my belly made sounds, I knew the… inevitable would happen.

I went three times to the toilet to “investigate” if the great revolt could happen at work, although that was the last thing I wanted. No chance: in that toilet, not only you cannot do a… number two, but any sound of a number one can be heard as if you were on a trip to a cascade.

My analysis was concerned not only with the phonic isolation possibilities, but also with those for a toxic protection… And here, the failure was total: none of the three toilets had walls up to the ceiling, so any person who came in during the process, would die asphyxiated. J))

I was so nervous that I thought that in a close future, I will come to build the walls up to the ceiling and place a radio inside the toilet room, that is always on, with the volume to the upper limit. (I have to specify the fact that even today, that toilet has a radio that sings permanently.)

I thought of going to my parents’ house, about 15 minutes away by car, but I was sure the problem would have happened on the way and it was a shame for the car… Not to speak about the sudden pollution of the northern area of Bucharest and about all the incidents in the traffic and the victims, including the policeman from the intersection…

Then I thought about the toilet from the gas station across the street. But you know how it is inside a gas station: people waiting in line to use a single toilet… It was impossible for me to stay there for God knows how many minutes.

All of a sudden, I had the idea!!! THE IDEA! I took my purse, I said a “Be right back” and I ran! I have no idea how quickly I got there, but I am sure I beat the record for the “400 meters-stairs”, “slalom among the cars in the traffic” and some “200 meters-sidewalk”.

“Hotel Phoenicia” was written in huge, imposing letters in front of me. I knew it, I had dreamed about it during a romantic period, but now I really wanted it!

I went in. I was close to the limit!

I ran on the red carpet that fast, one could think I was late for the Oscars ceremony!!! And with the greatest nerve and an even greater indifference, I asked, without even looking at the prices: “Do you have any free rooms?”

They did have rooms!!!

“I want a single for one night, please!” I do not care if the paparazzi who I heard were always waiting in the lobby would recognize me, maybe. I was very determined.

I felt that the front desk girl moved sooo slowly, although she was calm and nice.

I was trying to control the sounds of my belly, made nervous by… God knows what!

I kept trembling, asking the woman in my mind to MOVE THE HELL QUICKER!!!

I had no idea that she would start telling me about I don’t know what discount that I had. I did not care! It did not matter what the price for the room was, I was ready to pay for the presidential suit, too.

I felt I was literally exploding! My brains tried very hard to control the belly!

And the terror was not over yet, the woman asked me if I wanted I don’t know what kind of a room. “Ok”, I said almost not breathing. “Or maybe you want some OTHER type of room”. “Yes, ok, I want that!!” – I said in a hurry. How many types of single rooms could they have?!?

And yet another torment: she wanted my card to block the warranty. The warranty I will not do anything stupid. No, I could only shit myself, that’s all!!!

I asked if I could pay the next day. She wanted me to pay that moment. I hoped I had cash to be able to finish quickly, but I did not have enough and I waited for the card to be read. Each and every second counted… And I was losing time with all the details that seemed completely absurd to me at the time!

She asked for the data for the invoice. I have no idea how fast I gave her the data. Probably in one second. Then I forced my organism, with the last bit of my will, to wait for the elevator, which seemed to make fun of me, coming down slowly, in the rhythm of the receptionist.

I went up, I ran on the long hall and I found the room, then… VICTORY! (I will not describe what followed…)

After some half an hour I was laughing with my friends over the phone. “Do you have any idea how much a calm shitting can cost?” – I asked them. “100 Euros!”

It did not matter. I was relieved. Calm. Relaxed.

And I have the hotel room for the night…

I went back to work. Everybody made fun of my story. Since then, every time I have any slight stomach ache at work, during a shooting, the colleagues tell me about the hotels we have around hihi.

That night, although I had no reason, with a bag full of sweets from the supermarket, I went back to the hotel and I slept there. After all, I had paid for the room. And that is how I became a tourist in my own town. 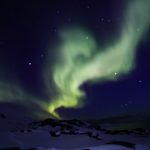 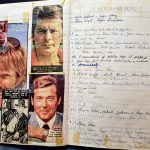 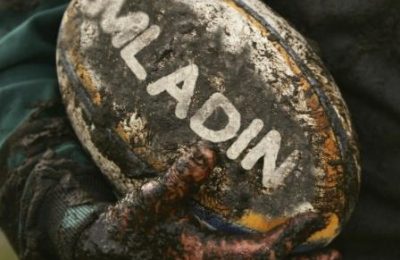 When the “what if” question keeps coming to your mind… 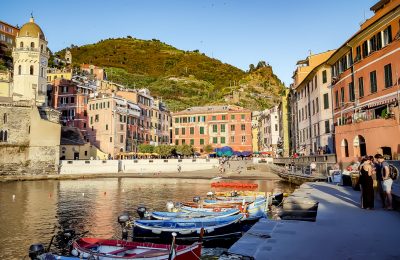 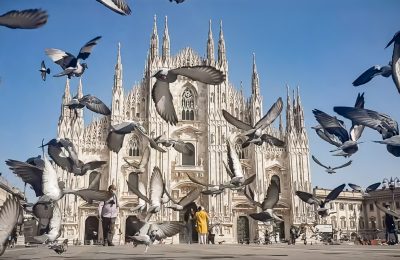 In Milan, the pandemic is in fashion…