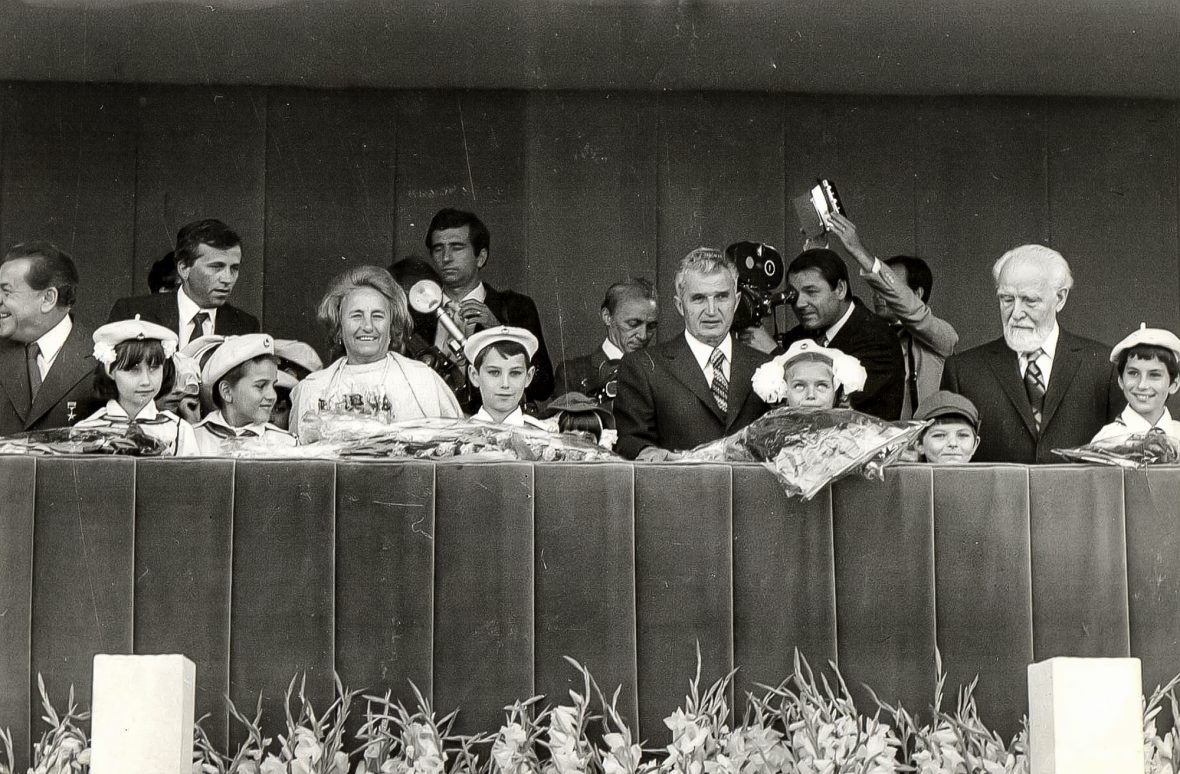 You have definitely not been able to ditch the famous August 23 parades, if during the ’80s you were hawk, a pioneer, a young communist or an employed worker.

After being 5 or 6 years old, I have been present too, a few times, for the homage show. A poem declaimer or a flower giver, never both at the same time, because each role was well defined and could not overlap the other.

With the best acting teacher in my life – my mom (a railway employee all her life…), I used to learn like a parrot all the poems with rhymes and words I could not fully understand, but which were able to bring happiness to the people up there. No, not next to God, but in the main tribune… (I will tell you one day about something unexpected I lived as a poem declaimer.)

As a flower giver, it was much easier. All I had to do was get cleaned up and disinfested. J My mother – the best stylist and hairstylist in my life, would starch my uniform, prepare my accessories, comb and braid my hair and fix the famous pompoms in my hair.

TRAINING FOR THE HOMAGE SHOW

Two days before August 23, I would go on some kind of a preparing camp in a protocol boarding school in Bucharest.

I cannot remember why the hell we were kept there. I only remember that, before going to the place of the homage show – the today Charles de Gaulle Square in Bucharest – I would get from the instructors new socks. A lot of socks. I would always come back home with new socks. And new scarves. And commander’s braids, badges and cords.

What was the reason? The “comrades” were supposed to see only the top pioneers, those who had special merits in class and in the pioneer activities (my God, I already remember the language of the time hihi). No mediocre child was supposed to be around…

I had them by default, the braids, the badges and the cords, so the only new thing I left the camp with were the white socks.

After our Revolution, I was asked if we were treated in any way, given any pills or God knows what else. We were “drugged” enough by the system, there was no need for anything else…

I remember that, during my last August 23 show, they sprayed our hands with a spray. A silver tube. A disinfectant, it seems. If you were a flower giver, you were in direct contact with the leaders, so it was better not to give them God knows what bacteria…

I came to understand after the first homage shows that some of the children, either taught by their parents or from a personal impulse, were all going with flowers to Ceausescu – to him or to her. Unique opportunity, special offer J. This created an embarrassing situation because the members of the Central Committee would be left flowerless, looking in the sun.

And speaking about… looking in the sun: I cannot forget this August 23, when I missed my glory moment!…

I went like a good girl through all the steps of the event. I had been chosen to give flowers to the Comrade and I gave him the flowers, then, as instructed, we sat for a photo. But, what do you know, they let some hundred doves fly in the square and I was looking after them in the sky. And then, they took the photo! You would think I am blind or something J

This is how I appeared on the first pages of the newspapers of the time. I never heard the end of it from my mother – my greatest critic ever J – I can still remember! Never mind I was all starched up, arranged, disinfected, it was all in vain: my looking after the doves spoiled the picture!

And speaking about the doves, how could I not remember an absolutely comic moment, filmed on a different August 23? 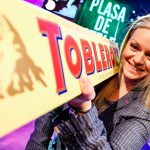 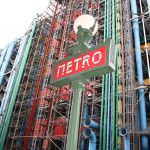 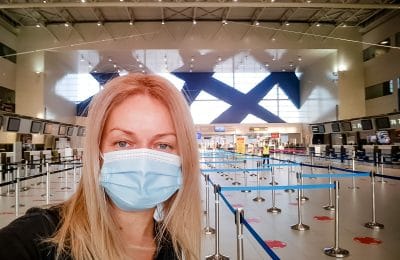 Coronavirus Journal (12) – The first travel abroad since the pandemic started! 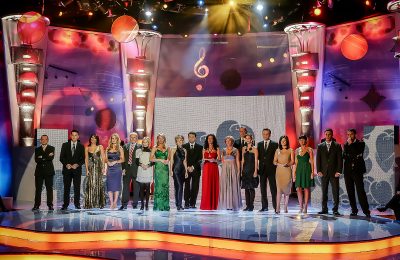 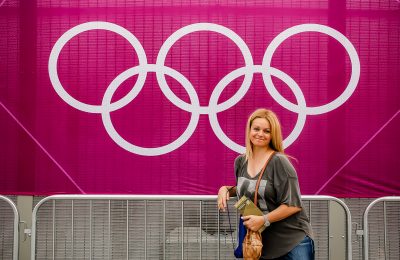