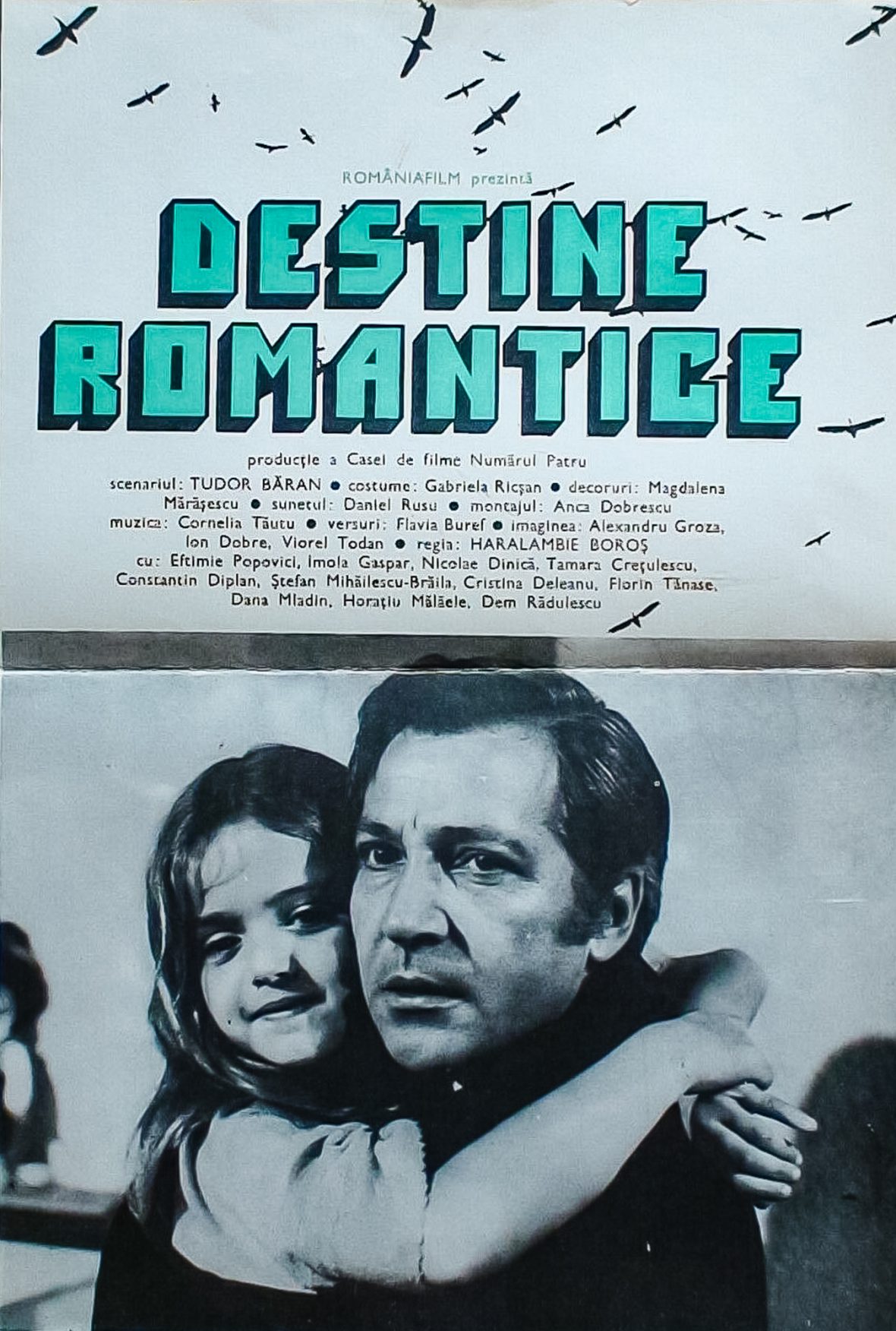 I am from Bucharest, born and raised. All the places here are very familiar to me, I see all the changes, but I have trouble in accepting them as they trigger nostalgia. “Here was the famous Dacia textile factory, right here, were this supermarket is”. Or “Look at the parking lot they made there the Straulesti swimming pool, where we used to spend our summers!”, “Look at the living quarters they built where Marmura factory used to be!”… and so many other similar exclamations, surprises or even feelings of emotion when I see the changes every day brings to this city under my very eyes.

During the last days, just by chance, I went on the trail of my childhood cinemas. The cinemas… My God! Can you remember? Those halls that were incorporated in the blocks of flats, on the ground floor… The cinema halls where we could watch movies during Ceausescu’s era, when the TV program was two hours long… And dull, I’d say. God, we did not have malls, or cool, high-tech cinemas, with comfortable armchairs, perfect sound and a huge screen.

I grew up in Bucurestii Noi (New Bucharest – if we were to translate the name of the neighborhood) and the first cinema I would go to with my friends was Excelsior. In Chibrit Square. And not far was the Grivita Cinema.

The chairs were rigid, wooden, so uncomfortable, your ass would literally hurt if the movie was too long.

During winter, there was no heat and you’d have to watch the movie with your coat on.

We would buy sunflower or pumpkin roasted and salted seeds in newspaper cornets, some sort of an ancestor for the nowadays popcorn. We would spit the skins in another cornet or on the floor – the ones from the category “is this what they teach you at home?!?”.

“Gone with the Wind”! Or the Alain Delon movies – “Zorro”, “Black Tulip”… The bald Kojak or Jean Gabin, Chaplin, Laurel and Hardy, “The Guns of Navaronne” or the famous Indian movie “Yaadon Ki Baaraat” – “Procession of Memories”. Adventure movies, who-done-it movies or the Romanian movies. It did not matter what we were watching.

And the film would always break at some point, the moment when everybody would boo and say things, not too injurious, yet naughty enough to make the man taking care of the projection machine be frightened. And it was terrible if, when gluing the film back together, a scene of the movie would be lost… He would never hear the end of it.

And some probably can still remember that, no matter in what cinema you went at the time, if actors would kiss on screen, as that was all that was allowed, there were some “hooligans” who used to shout: “Old people, don’t look!”

When I was in high-school, we used to skip classes to go together to the movies. We would elegantly hide the school registration numbers, so that no well-intentioned colleague see us and tell the teachers, and then we would enjoy a Jean Paul Belmondo movie, the Elvis movies, the Gendarmes, with Louis de Funès, or the Romanian movies. Who of the today children can imagine that we saw in dusty cinemas of the communist age the famous “Star Wars”?

For the people in love, the cinema hall was the perfect place to kiss. It was dark, it was plenty of noise, so that, hidden on the last rows of seats, they couldn’t care less about what was on screen… (At the time I was still in the group phase, not in the couple oneJ)

At home, I used to have a catalogue, where I would write down the movies I had seen. And they got stars, depending on how much I had liked the film. What can I say, I was kind of a film critic J.

“Some Like It Hot” was one of the favourites. The famous “Love Story” too, a movie during which I had cried a river, in silence, so that people did not laugh at me (although I was not the only one)… Many years after the Revolution, I bought the DVD, to have it in my collection.

But let us come back to the present. To the reality that hits us as a bulldozer…

The Grivita Cinema has been abandoned for years and, recently, it saw its end…

At the time I wrote this, it was probably gone, the victim of God knows what good real-estate business…

In the Excelsion Cinema I came back many years after the Revolution, unbelievable, as a TV producer. I even saw its transformation from an abandoned cinema to a TV studio. I even found out that it had a pool space where the former screen used to be. Now, they produce the Antena 1 shows here. It is one of the very few locations that are still useful… And, unbelievable, it kept its name – Excelsior.

I have no idea what happened to the Cinema Boulevard, as I used to know it (Elisabeta Boulevard today), the one from Cercul Militar to Cismigiu Park, which had most of the famous cinemas. I did not watch any movie there, because this was not my area, as I did not go to the well-known Favorit in Drumul Taberei or to Dacia, on Buzesti – that looks today like this:

Gone are the stars of the cinemas, the high-brow ones, the cinemas in the very center of Bucharest, when one could see all the premieres. With glam, the stars of the time, with journalists, with going on stage, in front of the screen and all that. Patria and Scala Cinemas on Magheru Boulevard.

When I was a child, I stepped on the red carpet there, for the premieres of the movie I had parts in.

I remember “Romantic Destinies”. I was 10, I had my face on the poster for the movie, as I had an important role in the film, and in the end I died, so there was nothing more I needed to be a great star J))

I cannot remember how I came to have some parts of the actual physical film. No, I did not bribe the man with the projection machine! Anyway, I am happy to have them, as if I had a treasure.

The film was prohibited shortly after the premiere, because the leading actor – Eftimie Popovici – my father in the movie, ran away to the West. To Switzerland, if I remember correctly. So Auf wiedersehen! Caput film on screen!

The premiere was in the Patria Cinema. A cinema with over 1,000 seats. Luxury, I used to think at the time, because it looked better than many neighborhood cinemas I was going to.

Scala was the same, close by. It was quite a thing to come here to watch a movie and, as far as I can remember, tickets were hard to get.

Today, both are closed. Dirty. Abandoned. Sad. With graffiti, piss and some memories from times long gone…

Studio Cinema, from Romana Square, survived some years after the Revolution, just like the other two. Art movies were shown. There were Film Festivals going on here. Now, it’s like after a war… 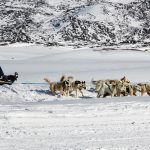 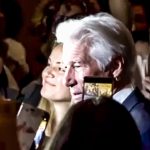 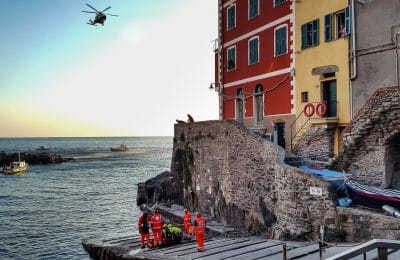 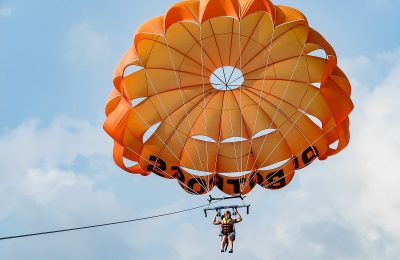