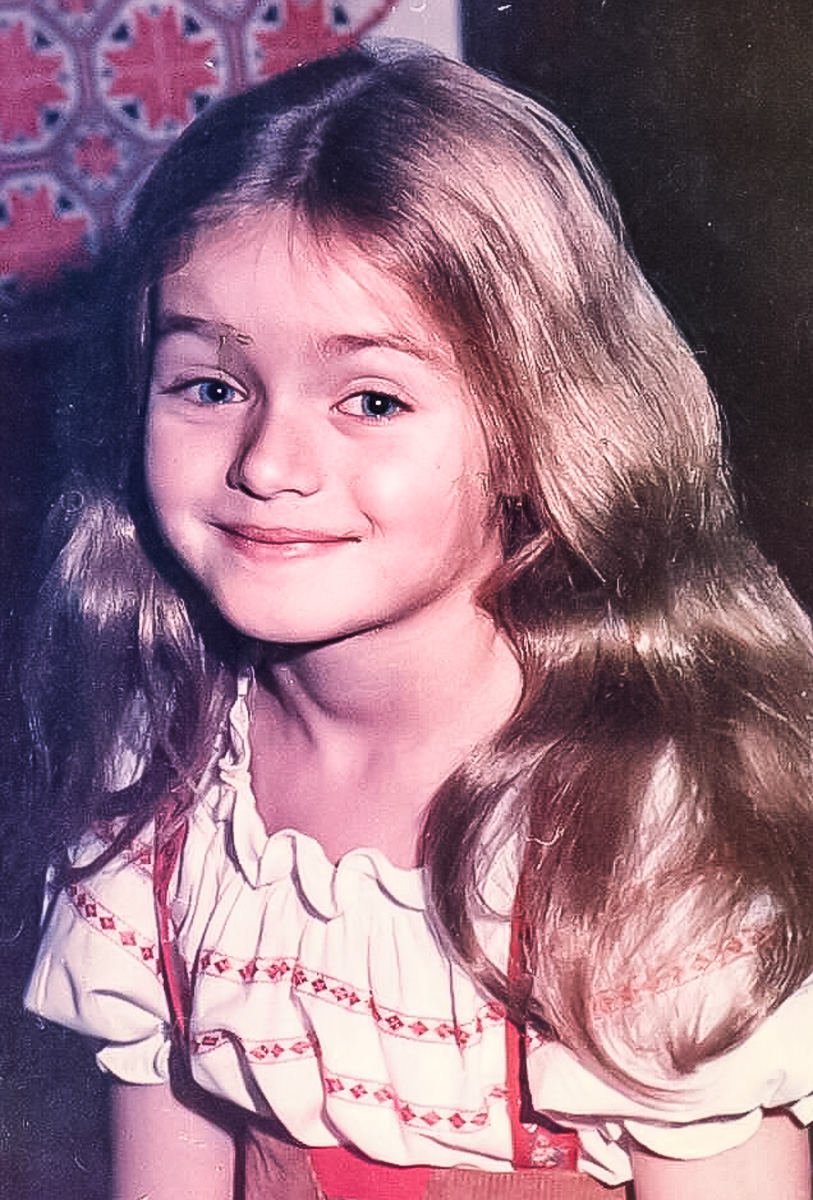 I had lice! I had lice a few times when I was a child. I used to bring them home from children camps. Most probably, they wanted to take a trip to Bucharest. J

I saw on TV today an ad about some “efficient solution against lice”. You can buy it in any drug store. Now, in the new millennium, it seems normal to have lice. When I was a child, it was a shame to get them.

I remember I was supposed to keep this a secret. I guess the others did the same. If you were from a “good family”, you could not tell the world you had lice. And you could not write on your forehead that you brought them from the camp…

So, for some days, I used to be in silenzio stampa and undergo an intense process of delousing…

It all started with long hours during which my mom would pick from my hair (and I had a lot at the time), each and every louse. Or their eggs. We would sit in front of the window, to have better light. She would make me put my head on her lap and she would start the hunt, louse by bloody louse J. “Wait, I have just found one”, she would say every now and then. And after that she would kill them in between her nails. Bleah!

God, she had such patience! I was terribly bored. If we had smartphones, I could have had something to do: maybe some Facebook, maybe a game, maybe even and instastory with the louse… But no, all I could do at the time, was to count the lint from the carpet. No to mention the fact that I would become stiff!

The process went on and on. She would put a white sheet of paper on the floor and she would slightly comb my hair carefully, with a bone comb, bought from the gypsies. It used to be quite good for the “extraction” of the lice from the hair. I would see them on the white paper, and then they were killed…

I don’t have the comb we used at the time. I have asked the friends, neighbors, the people I know if they have one, so that I could take a picture of it for this story. I have found a valuable one, that is 60 years old! Can you imagine the lice it has seen up to now?!

After the combing, the tough part followed – the gas-washing of the hair. If it were well applied at the roots of the hair, the gas was a real hell for the lice. And for me too, as I felt my scalp burning. One could make a camp fire with my head J. My God, and the smell was terrible!

My mom used to sacrifice a scarf and she would wrap all my hair in it and leave me like that for hours. I used to do my homework although on my had the feeling was close to what the rush hour in the metro feels like.

After the entire process, the washing of the hair with the shampoos of the time followed, but the shampoos were not really perfumed, so that the gas smell would stay with me for a fairly good amount of time… Actually, not so good. Rather bad! J However the method was full proof.

I have happily passed over some lice invasions when I was a child. My hair was not cut off. This would have been a drama, considering my artistic activity… On the contrary, as far as I found out later, the gas helped and made my roots stronger.

And I have not given anyone my lice. During Ceausescu, if you could take anything without waiting in line for hours, you’d think twice before giving away any part of it haha.

(I did not have lice in this photo, but I cannot remember if I have any childhood photo with me while having lice…) 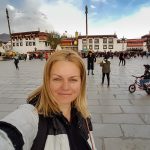 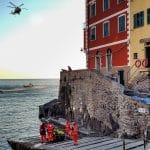 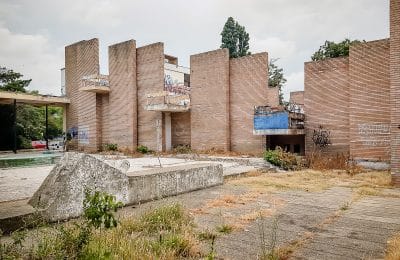 The ruins of seaside fun 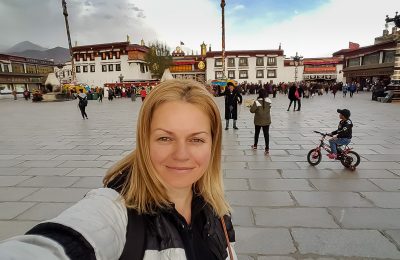 TIBET (5/5) – a few stories and a few hundred pilgrims 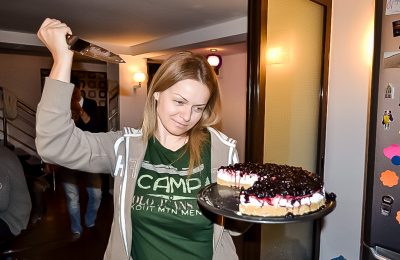