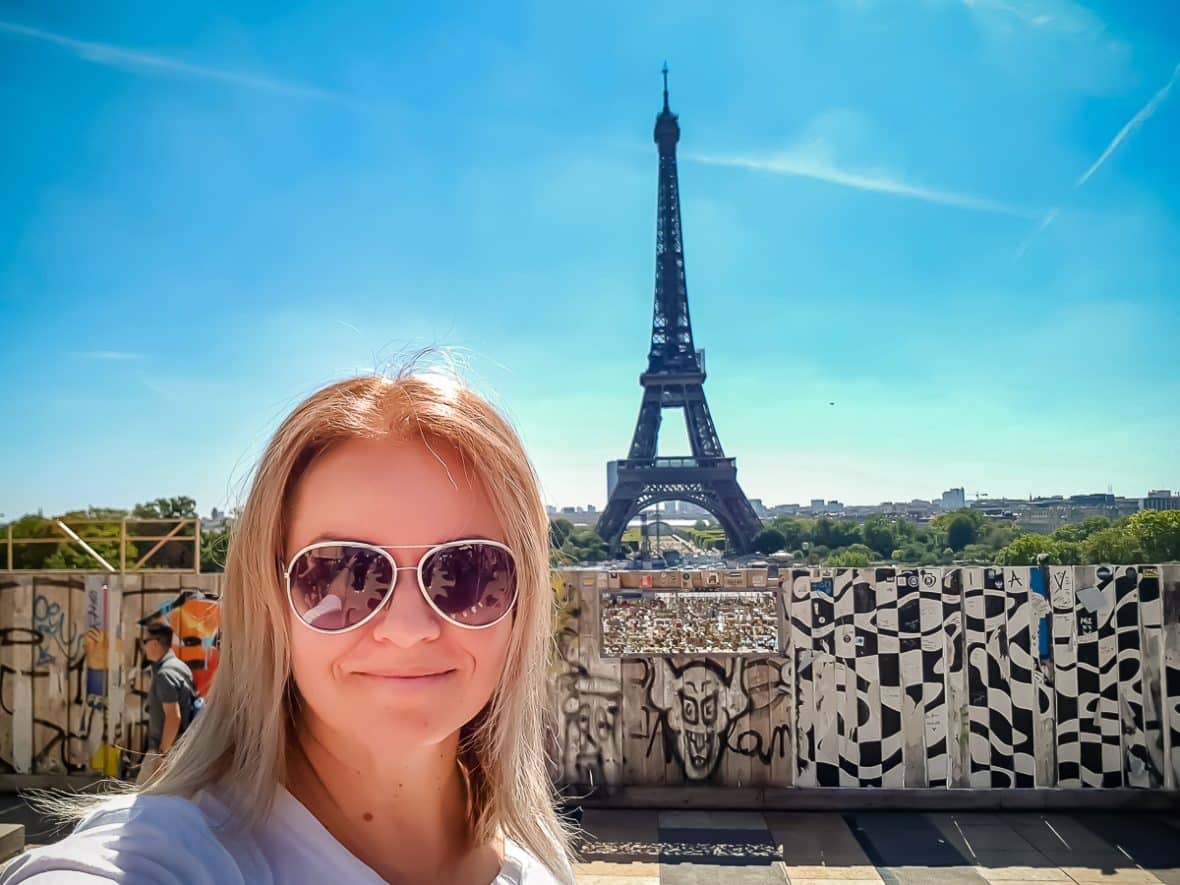 Am I that lucky?, I said to myself, considering that in 2019 I saw a part of the Tour de France, in a very cool village in Alsace.

Arriving now in Paris on the very last day of the Tour de France, I decided not to miss out on the Tour and see, on the Champs-Élysées, the glorious finish.

“It’s blocked here, you’re not allowed”, the police tell anyone curious who wants to get to Place de la Concorde.

I ask the policemen how I can get in the middle of the event.

“Take it to the Hermes store and then turn left and, I quote exactly, “the entire Champs-Élysées is yours”. Wow, okay!

I see Hermes, I turn left, I walk resolutely, seeing from afar something from the atmosphere there, when… a policeman signals to me. To me, and to others, I am not really that important. He says we have to go back, because they closed the access to the area. I take two more steps, indecisive, and then a gentleman from a luxury hotel cuts my enthusiasm too, telling me that I can go no further.

“How can we get there?” – others were asking what I had asked earlier. There are people “wrapped” in Danish flags, definitely fans of Vingegaard. There are others, with yellow T-shirts and event flags.

“Go towards the Élysée Palace and then turn left wherever you can”.

What do you know, you can’t turn left anywhere. And we keep going and going, and no “left turn” with access permission appears on our way…

A police officer, armed up to his teeth, very kindly explains to me that I have some way to go up to the first “left” opening to the much-targeted place.

So I immediately turn RIGHT. And I go to see the rest of Paris.

In the evening, another trick is played on me: I take the subway to the hotel (4 stops) and, without paying attention to what the aunty is saying into the subway speakers, I sit quietly expecting to be able to get off at the Concorde. The train passes the Concorde station without stopping, it passes the next one as well and then two more stations, and it looks as is it won’t stop in any station and I go into the state of “OMG, the automatic pilot of the subway is kidnapping me!!!”.

All the stations along the Champs-Élysées are closed, because of the Tour de France, and I didn’t even think about it!

I got a great distance from the hotel, at the Arc de Triomphe – the only first station left open in the long line of stations. You can barely throw a needle here! Lots of people, lots of policemen as well, fences removed from the route and traffic still stopped in the whole area. Total chaos! The Tour de France has just ended! “Lucky” me, I didn’t see any of that hihi.

You can’t find any trace of a car! I actually lay in wait for a taxi at an intersection. After 20 minutes, I almost kidnapped the taxi driver who had just dropped off some customers.

And the joke of the day came with his (after all legitimate) question, considering that I was taking the taxi from the very heart of the event: “Did you like the Tour of France?”

Well, forget it, because I also did the Tour. Not of France, but of Paris, of course! I won. I was the very first in the detour, because I paid all my budget for taxi on one ride. 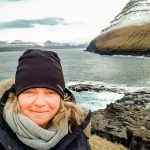 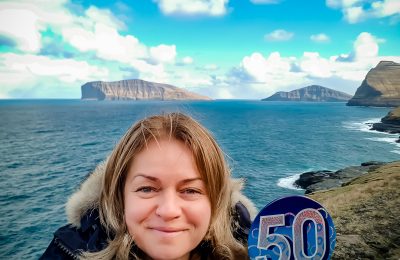 An anniversary full of adventures… 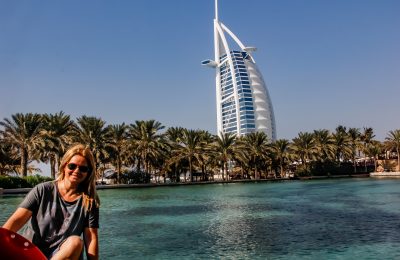 The forbidden experience in the Emirates – Omega fake! 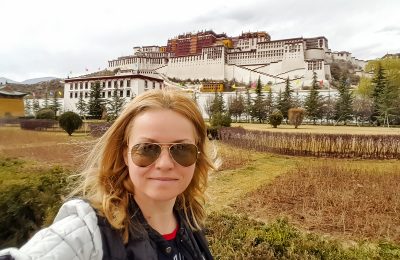 I will either die because of lack of oxygen or because I ask too many questions… Which one?…