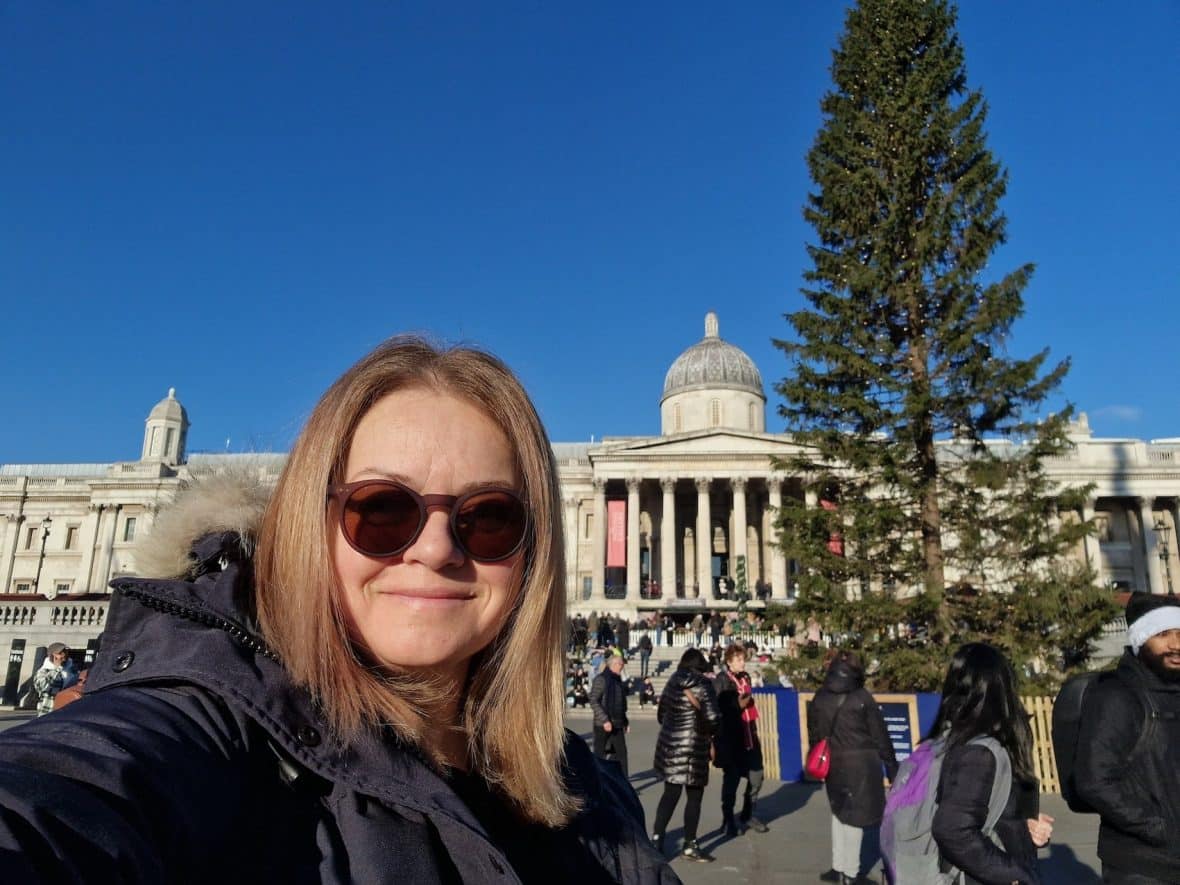 I would never have thought to take my sunglasses, knowing that I was going to a cold London, where snow was predicted.

Big mistake! When I got there, there was so much sun, my man. It was cold, but the sun didn’t let me take the thousand selfies I take wherever I go J.

The square – full of happy people, taking pictures, walking through the Christmas market or nibbling on something.

I stop in the middle, for a selfie, but I can’t do it, because of the sun!

I try in every way, I grimace, I suddenly open my eyes, I cover my eyes with my hand, I look for a corner of the shade, nothing…

I’m thinking of asking someone to borrow me some sunglasses, at least for a photo, but I don’t want them, seeing my face, to think that I’m giving them who knows what eye diseases…

I know the area, I know that there is a souvenir shop at the corner of the street, as you exit the square, so I head there.

Hats, scarves, sweaters, these are all on display, in addition to the classic souvenirs.

That’s why I ask the seller a little embarrassed: “do you have sunglasses?”

“Yes, in the back of the store” – he replies, a sign that there is no interest in such a product in December, in London…

I put all the dust from the exposed glasses on my face, trying on pair after pair in the hope that I will find one that suits me. I choose a pair that looks all right (because there are also some broken ones…), some small plastic glasses, for which I pay 10 pounds. 10 pounds so that I can take a selfie…

I go out wiping them with a wet napkin – which stains them beyond repair, because, obviously, they are that good.

At the street corner the Arabic music that the shop bosses have decided to turn up, fills the atmosphere.

I’m waiting for the lights to turn green for pedestrians, when… a fancy car passes in front of me, a burgundy limousine, with a waving flag. And my thoughts fly to those at home which are used by ambassadors.

In a fraction of a second I realize that the flag on the limousine is the royal flag, that the car is the royal car and that, in the back seat of it, is none other than King Charles!!!

He’s not alone, but I don’t get to see who he’s with, because I’m trying to take the phone out of my pocket, without losing sight of the car. The king turns to wave elegantly to someone who probably saw him before me.

A woman closer to the corner of the street (also waiting at the traffic lights, like me) seems to have caught the King’s car in a picture. Or, at least, the cars that followed it closely.

The King was gone before I could take out the phone (here I would like to put a long line of angry, frustrated emoticons, if there are any…)

My first reflex is to quickly cross the street, maybe I can catch the cars before they enter the road towards the Palace.

I look to the left, I look to the right, the citizens go about their business, I think there are only a few of us who noticed who had passed by. Just us, the ones standing at the traffic lights.

Not even 30 meters further, people are queuing for a German sausage or a glass of mulled wine. Others take pictures of the lions in Trafalgar or of the Christmas tree.

The traffic is flowing, I don’t think anyone in particular was stopped, as far as I can tell, I don’t see traffic police directing anything, no whistles, nothing. The car of the King of England, accompanied by other cars, simply went to Buckingham Palace through the intersection.

I cross the square, to take my selfie with the 10 pound glasses and I think that, instead of acting like a paparazzo, running after the “prey”, I’d better simply asked the woman at the traffic lights to give me the picture she had taken.

Stupid me, what can I say.

But lucky, still, why not admit it? Had I taken my sunglasses from home, I wouldn’t have gone to the souvenir shop to look for a pair and, if I hadn’t gone for the glasses, I wouldn’t have crossed paths with the King of England himself.

In honor of the meeting and despite the failure to take a photo, I buy a magnet with King Charles – a souvenir fresh on the market.

And I think that, if they put the chip in us with the anti-covid vaccine J, they could have “attached” to our photographic memory a connection to a printer… The problem would have been solved that way J. 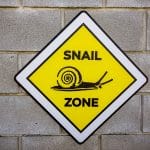 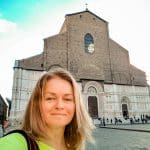 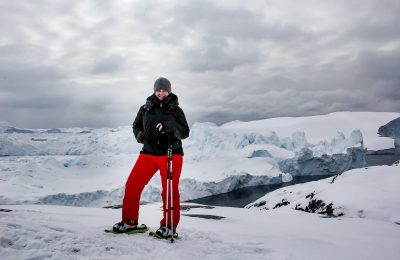 GREENLAND – When you want a simple walk and you get to train like the sherpas :) 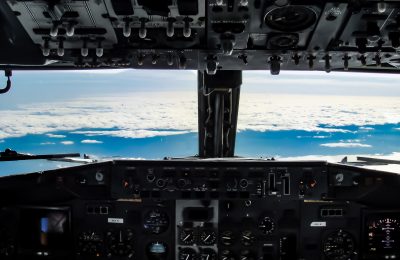 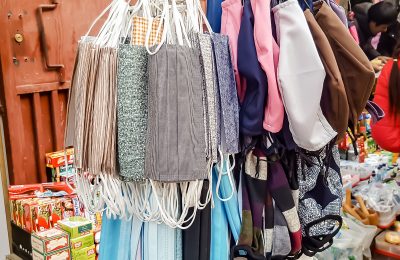