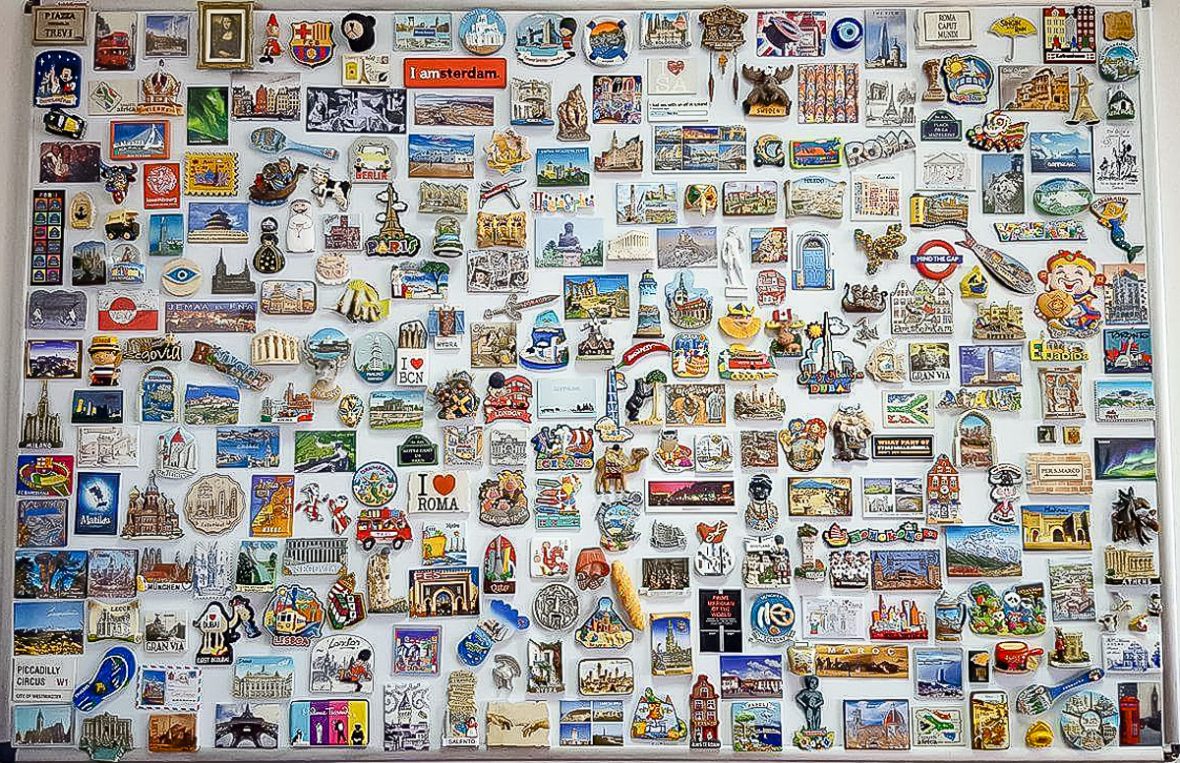 I have not collected anything since I was a child. In fact, nothing consciously, because, otherwise, I realized that I truly have some collections J.

Do children today still collect things? Apart from the little toys and cards given by the supermarkets?

THE COLLECTIONS OF OUR CHILDHOOD

I think collecting things was one of the pleasures of our childhood, right?

Colored napkins that you’d take God knows from where, because in the shops you could only find something really horrible. Maybe from a wedding, maybe some brought from abroad, where one did not use then for the obvious purpose, just so you can keep them for fun and remembering or you could exchange them with someone who had relatives abroad and would constantly get new ones.

Coins. Only not dollars or Deutsche Mark or Francs or others, because they could send you to jail if you had that…

Toy cars. If you had iron cars, you were so cool. And if the doors of those cars opened, you were a true god J.

Rahan and Pif magazines – this was luxury already! You were the master of the neighborhood even if you could not understand a thing of what was written inside. It did not matter. You would enjoy the drawings and you would treasure them.

Stamps. These were easy, because you could find them in all postal offices. You could buy binders for your stamps collection, to keep them in order. I was not interested in stamps, although I lick a lot of them with all the cards I send from all over the world J))

I was however passionate about the beer caps. Just the caps, not the beers, that we used to call “beeraps”. Don’t ask me why we called them that. I really thought the word existed, but I could not find it in any dictionary. I am still looking for it…

I remember I would go to the neighborhood confectionary, where they had the delicious savory cheese pie, round, huge, in a metallic tray. (My mouth is watering now!) We would buy a slice cut with a huge knife, kind of like the one used for pizza today, then we would ask the saleswoman to give us the caps from all the beers the drunks of the neighborhood drank. There were different caps which we used to take and make them flat. The only method I remember was to put them on the tram rails. After the tram passed over them, they were really flat. The only problem was that you risked the tram to destroy the design…

Then there was the Turbo Gum fever. It was very fashionable and the surprises inside were so varied and numbered and you really wanted them all. There were surprises with cars, but I was addicted to the ones with actors. Like many other friends of mine. I would collect them in a hard covered book, to make sure they were all right.

The fight was fierce! The most of the pictures were of Turkish actors who were not interesting to us, but from time to time we would find an American actor and we would consider ourselves victorious. As we were permanent clients, all the neighborhood gypsies selling gum would know us. So we would go to their homes, where they had entire bags of Turbo gum. What did we do? We would carefully open the corner of each gum, to see if we had the surprise or not – you could understand this by the color, by the number, by the beginning of a name. And we would keep opening them until we found new surprises.

And even if we did not find any, we had to buy some gum, after opening so many…

I also had Chinese sharpeners at home. This is because I inherited the sharpeners used by my elder sisters.

Otherwise, I was not really a passionate collector. Maybe this is why I started doing it now. The Harrods Christmas bears are just an example. They are a habit for me every December. Just like sacrificing a pig for others J)). Their story, here.

I discovered I collected things without planning this. It just happened.

Fridge magnets – they are just one example. Without being a collector, from every trip I took I brought back magnets for my mom and my collector friends. The most magnets bought during one vacation – 111!!!

As I bought so many, I always kept one or two for me. First they were put on the fridge door, then on the door and the laterals side of the fridge and then on a big metallic board. And when this was not enough, I bought another one…

These are just the magnets I brought from my trips. Nothing from other people. Because I am not a collector, of course J).

And, what do you know? I have found I had another collection, of snow globes. Brought by myself…

It is terrible to bring them from abroad: if you leave them in their boxes, they take a lot of space in the luggage, if you take them out of their boxes, you risk them being broken in your luggage… You should have seen my suitcase full of globes after a tour of Italy and France during which I bought one from every small town on the way!

I hosted a show on Antena 1 and, among other things, we would visit celebrities in their homes, where we would discover all sorts of strange things. This way we found out that the singer Benone Sinulescu, because of his frequent transatlantic flies for his tours in America, started collecting earplugs. He had hundreds! Colorful, kept in big plastic jars, like the ones used for pickled vegetables…

The singer Mirabela Dauer has an impressive collection of mugs.

The designer Catalin Botezatu collected from all over the world “Do not disturb” signs. The ones to pun on the hotel door. So many and so different.

I noticed that too in the hotels I had stayed in. Some even used their imagination and made something original: in a hotel in Budapest in which I stayed a few months ago, you did not get a simple card, but an entire book J). So, according to your state, you could choose the appropriate message.

I find the collector’s world very cool. Even if it is proven that, with age, you become a “collector” of anything: bags, empty casseroles, bottles, boxes and anything you think you can reuse… I am getting there… J. But until then, I can only be proud of the mailboxes collection that will be in the Guinness Book of Records in some 100 years… For the ones who do not know about this crazy idea, the story is here. 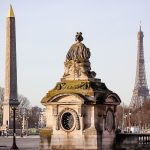 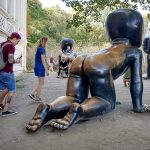 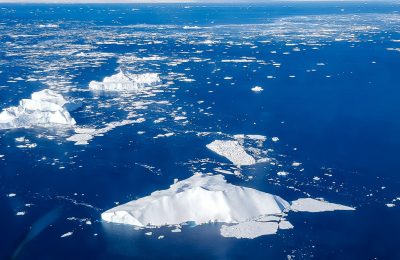 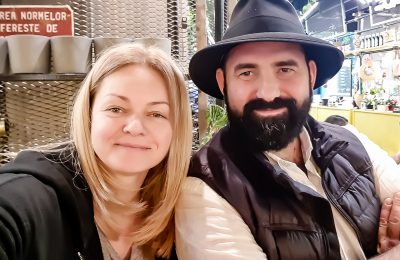 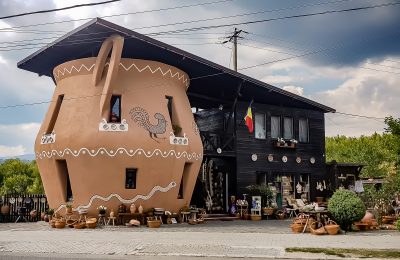