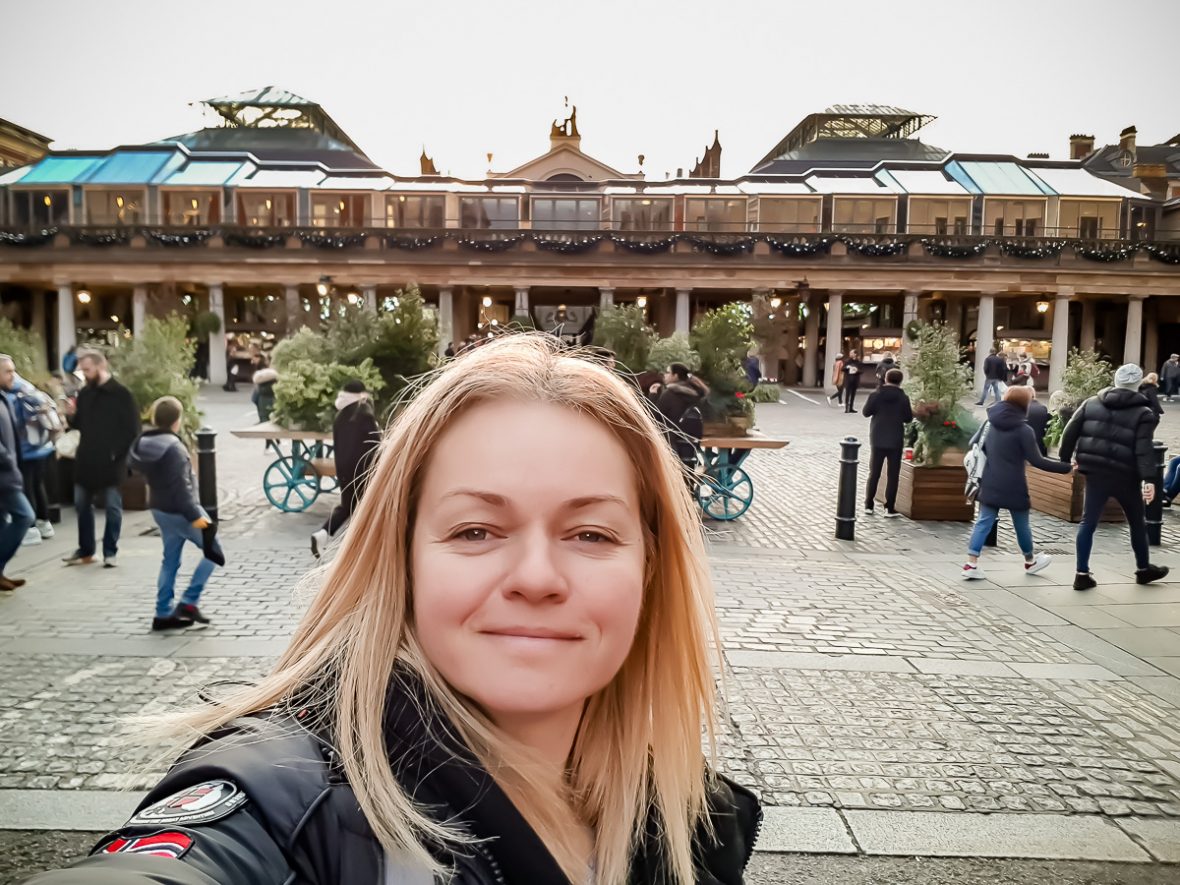 One day, purely by chance, two of my passions combined: the old one, to send/get/buy postcards and a somewhat new one – strolling through antiquities fairs.

In Covent Garden London, there is such a fair every Monday. I have discovered it a bit late, on one of the trips when my coming back home was not on a Monday, as usual.

I am not a specialist in old things, but I have grown fond of them, a sign that I am becoming rather old J.

I start visiting the fair up and down, touching old objects, looking at silver stuff, I wander at the big prices and, in the end, I stop at someone’s stand where there are lots of postcards. Thousands! Original.

They are each covered in plastic, sorted by continents, regions and countries. Most of them are from Great Britain, but I see the box with “Eastern Europe”. Let’s see what we have here… And I start examining all the postcards.

I find two, just two postcards from Romania, one unwritten, with some people dressed in traditional costumes and one with Bucharest. I like the latter, because it is written!

And once I get home, I start examining it…

From what I managed to read, the sender says as follows: “20 mai 1909. Best love from Pater. Many happy returns on the 28 June”. Maybe someone better at deciphering the writing could confirm if I understood it correctly J.

Well, this postcard arouse my interest, so I made a plan.

“Bucharest, Calea Victoriei towards Hotel de France”, this is written on the postcard.

I leave home, I take the bus and go there! On Calea Victoriei. I want to find the place, to see where exactly this place is and what’s with the hotel I have never heard about.

I am in front of the beautiful CEC building, I see the Zlatari Church and the building behind and I try to catch a moment when the boulevard is empty, to take a picture from the postcard angle.

I take pictures from the sidewalk, then I go to the street, I get back to another place, I go on the bicycle lane, then again in the street and then on the sidewalk… The communist block of flats next to the church spoils my picture. It is clear that I cannot have the same angle.

Hotel de France has ceased to exist more than 40 years ago. It was next to the CEC building, where we can see now the modern building of the Romanian Commercial Bank.

Hotel de France was also called Hotel Lafayette, at the time when the famous Lafayette Galleries were built, following the Parisian model. The grandfather of Victoria Store. Can you remember the Victoria Store during Ceausescu’s era? We all knew it as “50 shops in one”…

Initially I looked for the Lafayete Galleries in the photo, just next to the hotel, but the shop was not there in 1909, as it was built later, in the years between the two World Wars. At the time it was one of a kind, the only big shop of the capital. Luxurious, nice looking, with lots of special offers. And it was intensely promoted in all the means of communication of the time.

Going back to the hotel, it was demolished, unfortunately, instead of being repaired and consolidate. It has suffered extensive damages during the 1940 earthquake (7.4 Richter scale), and it needed wooden bars to hold the ground floor, as I saw in a document-photo from the blog of an old acquaintance I really treasure, alex galmeanu.

Then, it suffered even more during the 1977 earthquake. And then it was gone, it got on the demolition list. Why bother with a monument building, right?…

During the next visit to England, I’ll go to Surrey, the town of the person who received the postcard. Especially since this is the place where half of the action of the movie The Holiday, with Cameron Diaz, Kate Winslet, Jack Black and Jude Law took place. (Jude Law has a character I fall in love with each time I watch the movie J).

I would have gone there to buy the “cottage” in the movie, but I know that it does not really exist. It was just a framework built especially for the movie…

I am however curious about the recipient of the postcard. Are there any heirs of Mr. Johns? Do they know about Romania, about Bucharest and about the old friendship of their ancestor who lived at the beginning of the 20th century? Or maybe he is Mr. Stan John, no “s”, and he is in fact a Romanian – Stan Ion???… And maybe he was in England for studies or something? I will try to find out more.

I will keep you posted. (Immediately after the emergency state ends, of course J)). 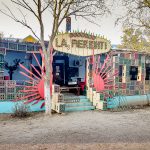 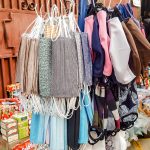 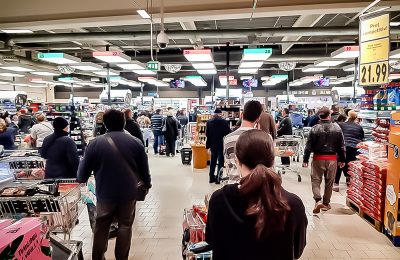 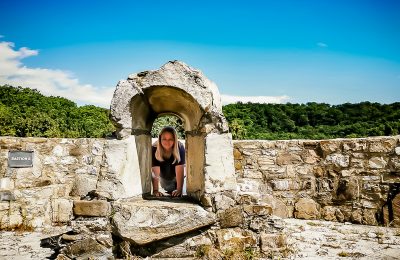 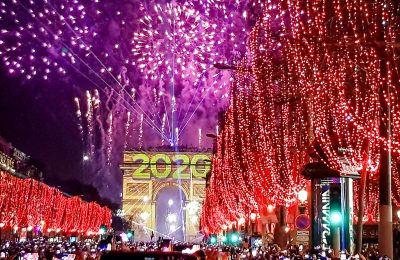