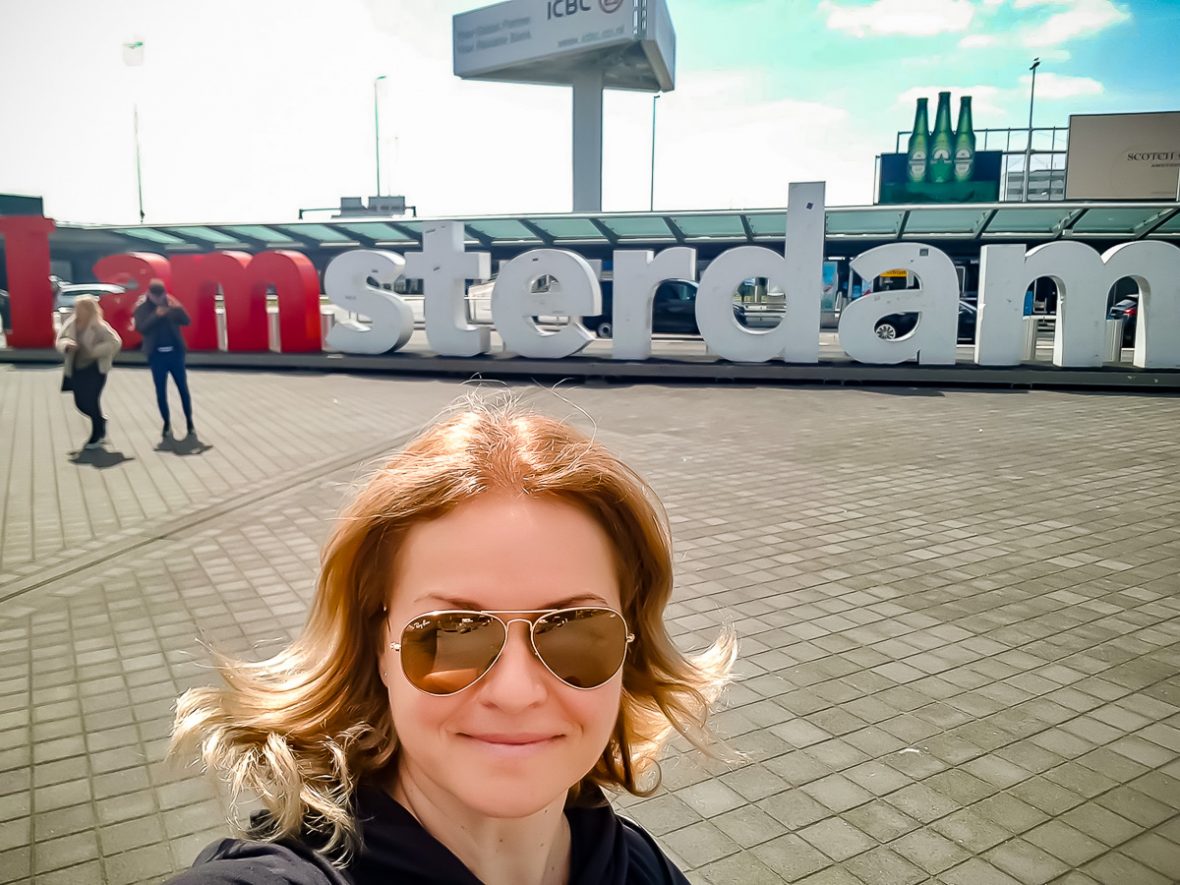 I arrived at Schiphol Airport in Amsterdam 3 hours before the flight. Following some news that panicked me: endless queues, reduced staff, Dutch vacation, well, what I managed to understand from what I saw on their TV channels.

“We were told from the hotel to come 5 hours before!”, some queue neighbors tell me. But they also came 3 hours earlier.

I’m the 5th in line at check-in. So, I am all right and I’ll have plenty of time for the duty free shops J.

Damn it! The check-in is not open. And the queue keeps getting bigger… and I start to see big crowds around me, on multiple rows!

Although we are told that we will check in sooner, probably to create an ok flow at the airport, it is only after 55 minutes that the people behind the counters come and we start handing over our luggage.

The joy of being the 5th fades quickly when I see that I am guided towards the end of the terminal.

Madam, do you see this long queue? You walk past it nicely, as far as you can see.

I see people who have handed over their luggage before me. They are 2 parallel lines away from me. We smile resignedly.

And we are walking slowly… and we are looking at the phones… and I am wondering who has COVID here, because it is clear we will all get it!

After the maze, I finally enter in a straight line – a long queue. Basically, I’m coming back from where I had left, only now I’m on my way to the hand luggage control. Which you think is at the end of the queue, right? No way!!! At the end of the queue, we pass with the boarding pass through some gates and then… we stand there crumped, stuck between two stairs. A compact passenger crowd waiting for orders from airport employees. One child cries, someone drops his phone…

From time to time, a small group of us is allowed to climb those stairs. Being alone, I move through the crowd, so I get to climb the stairs a little faster, after about 3 groups. I think that, finally, I get to scan my luggage and have my passport checked and then, duty free!

What do you know, after climbing the stairs, there is… another maze of queues!!! It’s unreal, already. Only now do I realize that I need to take out my phone and take a picture with “the picture”.

A boy on the same plane as me starts fidgeting and talking to the guards. Rightly so, because the boarding time is approaching. A woman tries to jump a few rows, but is immediately sent back by an employee, annoyed by her audacity.

I don’t see “the light” at the end of the queue and I’m starting to worry too. Then I remember that I was then 5th in the original line, so behind me there are clearly many who have to get on the same plane…

The sound of the trays in which you put your hand luggage for control refreshes me! And others around me. Even if we still have a long way to go, in all this crazyness of queues separated by cords.

After an hour and 13 minutes of queuing, I finally reach the trays! But… there are no trays. What?!?! That’s cool! Yes, yes, there is no tray. So we and the customs officers stand there and look at each other. We are waiting for the “goods”.

Once they come, we rush to put everything on the trays. “Leave your laptop in your backpack,” a customs officer tells me, trying to decongest the area.

The machine scans me, a lady touches me everywhere, I take my belongings and… let’s go to the next queue – passport control. I’m looking for the smallest queue, but it’s as if they’re all moving forward with the speed of a snail. I put my passport on, smile at the camera and, after exactly one hour and 34 minutes, I finally reach the shopping area! Eureka!!! Pampering time!!!

I glance at the flight monitor to see the gate, but I see… the bomb (yeah, not really wise speaking about a bomb in this crowd, but anyway…): “now boarding”. It is already boarding time!

13 minutes to the gate, I see on the signs. Damn!!! What would it be like to lose the plane, which could fly almost empty??? I start running. What souvenirs, what food, what pee? Nothing, nothing at all! I’m running like crazy. At the gate, two employees rush me to give them the documents and get on the plane. “Do I have time to go to the toilet quickly?” – I ask them, with a full bladder. “At your own risk.” I don’t risk it. I get on the plane with a few passengers and ask the attendant to let me go to the toilet. I’m allowed!

Then I catch my breath in my chair. And I’m watching the most hilarious show of all times: people are all the same – each one who gets on the plane is sweating and panting J. Yes, each and every one!

And everyone complains about the queue, the waiting, the running around the airport.

We didn’t have anyone left outside. But, from what I hear around, some lost other planes. For them, the adventure continues… 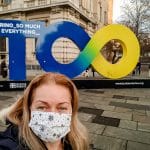 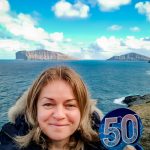 Gone are the cinema halls of our childhood… 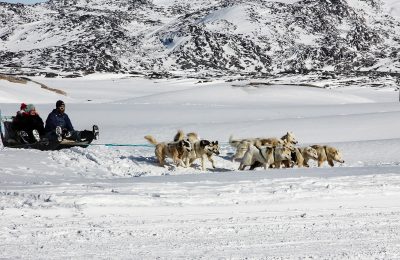 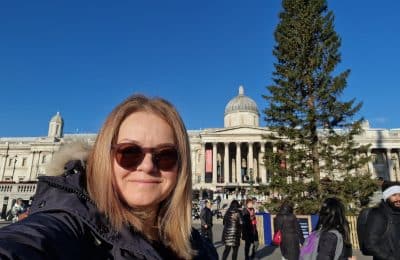