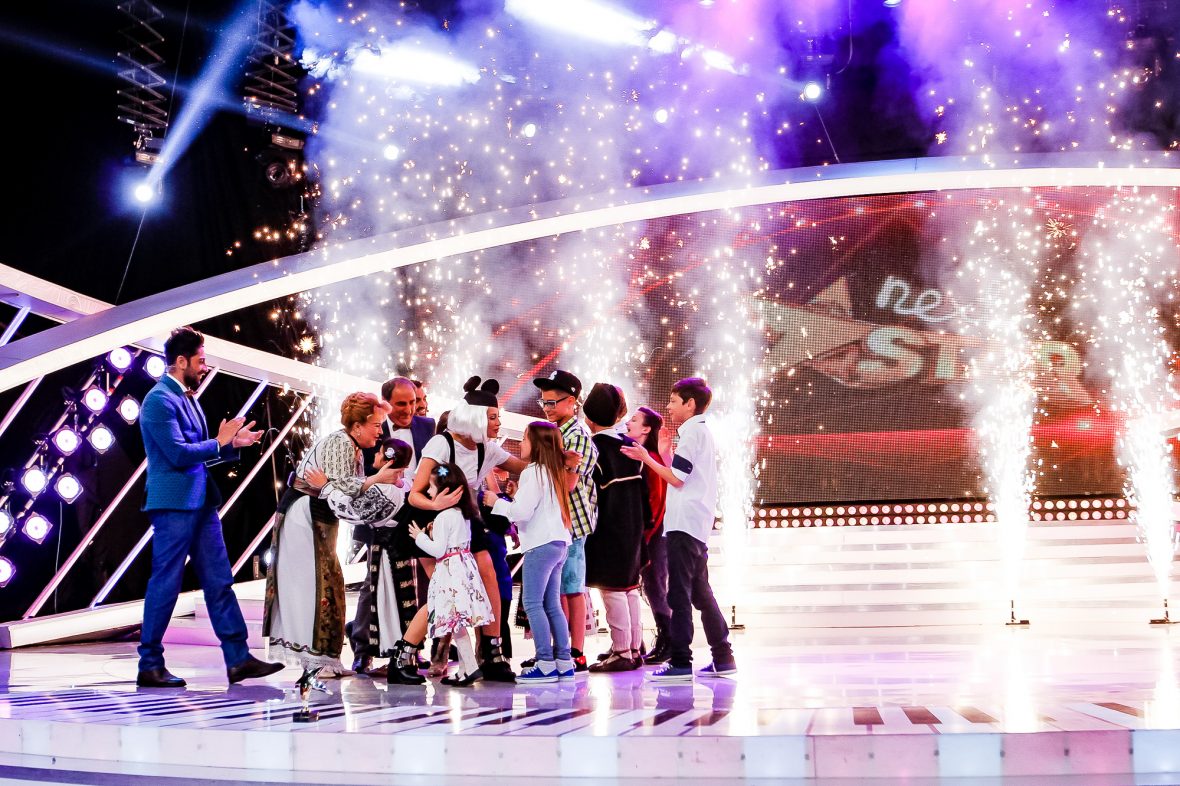 “I voted when I see the show, but the show is recorded. So how can there be a winner I choose?” – the viewer might ask, feeling cheated.

You send, during a show, a SMS that is not cheap at all and then you find out the show was prerecorded… You feel cheated. But you are not! There is an explanation…

In 2002, I was producing Paparazzi on Antena 1, a show with farces played on celebrities, hosted by Andrei Zaharescu.

It was a hit at the time and people can still remember the farce we played on Adrian Despot who is followed in a helicopter after running away, with Catalin Geambasu, from the scene of an “accident”, or the one on Nicu Constantin who was blocked in an elevator with a “pregnant woman”, or how George Ivascu was trying to desperately get rid of a “rapist” who was in the same elevator as he was, or about the guys from Simplu (Smiley) assaulted by some “runaways” from prison, left in their underwear and chained to trees in the forest. And I could go on like this…

Then we got the idea to have a special edition and to choose the “Victim of the Year”. All right… We chose the best ten farces of the season and we decided to let people vote when the show was broadcast. BUT, as the show was recorded, we tried to find a solution as to how to count the votes. One possibility was to count the SMSs after the show and to have Andrei Zaharescu announce the winner the next day on the news program. And then we found the perfect solution, surprising to many – we recorded 10 endings for the show. Yes, Zaharescu announced ten times the winner of the show – every time a different one… This way, no matter what the vote was, we had all the possibilities.

After the Stop Vote signal, there would be a commercial Break during which we would count the votes from the viewers and find out the winning “victim”. And we would air the respective ending.

Our “invention” was useful during the following years, for other shows..

For nine seasons, we had for the talent show Next Star, apart from the Grand Finale, with a winner chosen by the judges, a Popularity Final, where the viewers were the ones to choose the most popular kid.

The show was recorded, the votes were live, during the show, so we had to record again a multiple ending. 10 envelopes, 10 different names, 10 times “the winner you chose is…”, applause and all that. And more than all these, the huge fun we had recording! The parents used to say that this was the happiest moment of the entire season, because the kids no longer had the competition nervousness or the pain of losing the prize. The children, although they could not really understand what we were doing, would jump up and down with each name we announced. And everybody would go home happy. Until the night of the broadcast, they were all winners. J

And for the team, this was so funny… Every now and then, we would put in the host’s envelopes crazy names just to see his reaction when he saw the names…

Stop Vote, commercial break, the final ranking and then the ending with the one who had the greatest number of votes from the viewers.

The colleagues from I Umor show do the same during their final show, where the viewers are the ones to decide the winner of the season. The solution is perfect in order to be able to have a recorded show with all the ingredients in perfect order and, at the same time, to have the vote of the people at home. Vox Populi, live… (This system would be good for the presidential/Parliament/local elections too J))

THE BACKSTAGE OF A TV SHOW…

I found in my archives a small edited material that I made after such a recording. Cantarea Romaniei was the name of the show, a special edition for December 1, the National Day, in which we had 12 hits, both Romanian and international. We changed the lyrics to match the National Day and an entertainment show and we had a vote by SMS, to choose “the unofficial anthem of Romania”…

On a great stage, with a lot of audience and with plenty of stars, the hosts Razvan and Dani made the show flow perfectly up to the “Stop Vote” part.

All right… Now the recording of the 12 endings, where the two had to read each and every song… So that we have an ending with each song in the contest…

Shocked by our solution, we had to explain to the hosts that we had done that before, with other shows that involved voting during the broadcasting of the show. They understood the idea, but the fact that they had to say tens of times the same text was too much!

Did we have fun this time too? Did it flow like… a song? Did Razvan and Dani want to… kill us, the production team? Watch the moment as it was, a short version, so that it won’t take you the entire day… :

YOU MIGHT WANT TO KNOW: The winner was the song change (Puya) sang by Mihai Bendeac with Anca Florescu and Tina Geru with 35.27% of the votes. 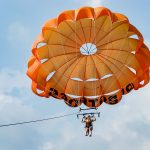 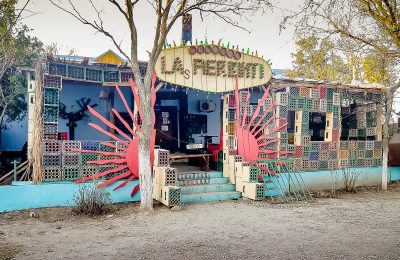 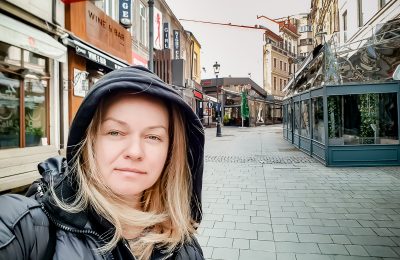 Coronavirus Diary (3) – The Old Town, but the new world…